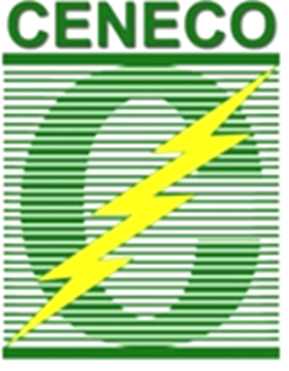 The Central Negros Electric Cooperative, Inc. (CENECO) is one of the 121 electric cooperatives in the Philippines. It was incorporated on February 24, 1975 in Bacolod City, in the Province of Negros Occidental.

Central Negros is the biggest economic area on Negros Island that serves 50% of the 300 new energy of the whole island. The fast development of Bacolod City and the neighboring cities of Talisay and Silay, with shopping malls, call centers, schools, hospitals, hotels and restaurants, require that it provides reliable power supply.

The project between CENPRI and CENECO will improve power reliability in CENECO’s service area by providing supplementary power supply during peaking times and emergencies when there are shortages and grid problems in the Visayas. It is also intended to reduce CENECO’s total dependence on the Wholesale Electricity Spot Market which spikes to as much as P32 per kwh. CENECO is protected by its contracted price with CENPRI which is P6.80 to P10 per kwh depending on diesel prices. Reliability also comes from its close proximity to Bacolod that avoids the long transmission lines in the Visayas that can be congested or constrained, and cause power interruptions.